The case study was carried out on a 414 kWp photovoltaic park on the ground, equipped with string inverters, operating since June 2011. 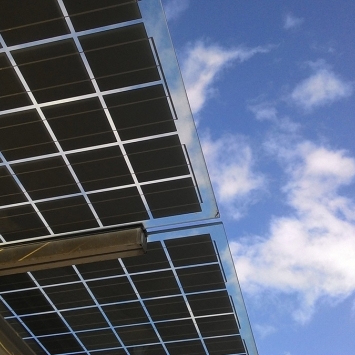 From the performance monitoring activity there were relevant differences on the annual production of several sections.

Following is some data extracted from the complete "Case History" that can be downloaded ONLINE.
"… Comparing the annual production (kWh) from 2011 to 2015 of 23 sections, it has shown that, over the years, significant and progressive decays have been registered up to reaching section inefficiencies of over 25% ..."

Tab.1 summarises the annual delta % of the productions measured at the sections identified in the field from number 15 to 17 compared with average-performance section number 5.

The Energy Intelligence resolution strategy started in February 2016 when, after appropriate prior communication to GSE, Energy Intelligence provided and installed the PID BOX in the field, simultaneously launching a monitoring campaign to measure the effectiveness of the solution. The idea of Energy Intelligence was to divide a part of the photovoltaic field into 3 sections:

EFFECT OF THE INTERVENTION

Once the above-described strategy was applied, the final data was collected, and the 3 sections were analysed (5, 15, 16). The data collected in the "monitoring campaign" is summarised in the following tables. The most significant data is certainly that concerning section number 16 that was treated, that shows a & improvement compared to the production obtained on section number 15 affected by PID but not treated with PID Box. This % recovery reaches + 25 % in around 4 months of application. 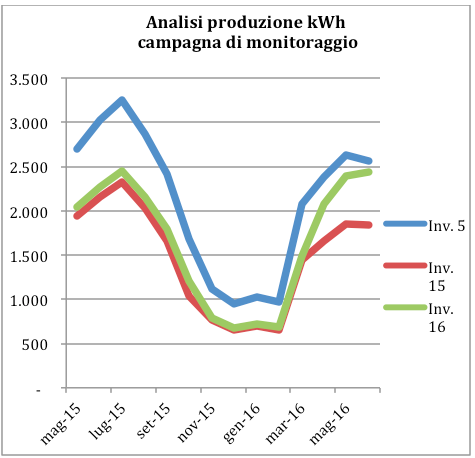 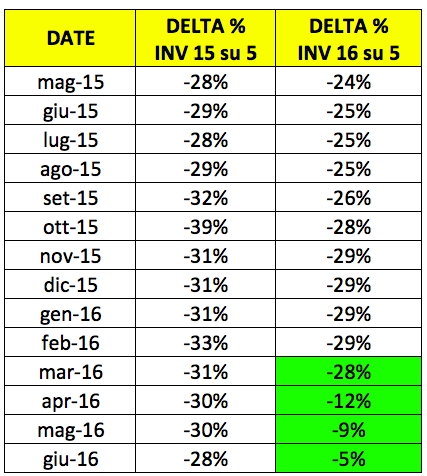 Table 2 summarises monthly production data (kWh) measured at the top of the three sections during the entire monitoring period (for the complete explanation of tables 2 and 3 CASE HISTORY PID Energy Intelligence).

If we consider that the total investment required for the resolution of inefficiency is quoted at around a one-time € 25,000 Euros, the investment return is therefore expected in just over 2 years.

Find out more on the subject

Pay back in few months and better economic results than expected

The first Digital Energy Report has been presented

Energy Intelligence among the partners of the Polytechnic University

SEN document published by the government

Request a professional consultation without obligation. Your request will be evaluated by our consultants and you will be contacted as soon as possible to make an appointment.