Monitoring for the detection of inefficiencies and experts to recognise causes 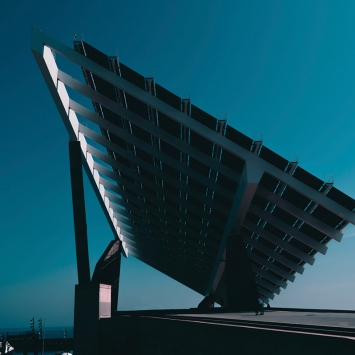 STATE OF THE ART

Following the bankruptcy of the EPC and the exit from the market of the first O&M, the customer decided to manage the plant by contracting the maintenance of the inverters to the same enabled manufacturers and services. However, having not found the expected performance of the plant and to obtain greater performance, the customer decided to use an accurate remote-control service and coordination of the operators involved in the maintenance.

With the "Performance Monitoring", program, Energy Intelligence took care of:

RESULTS OF THE INTERVENTION

The data detected by the monitoring system show an increase in the PR average, assessed over the months following the intervention (February-May), of +20% going from a 64% average in 2016 (value below the norm) to an 86% in 2017. 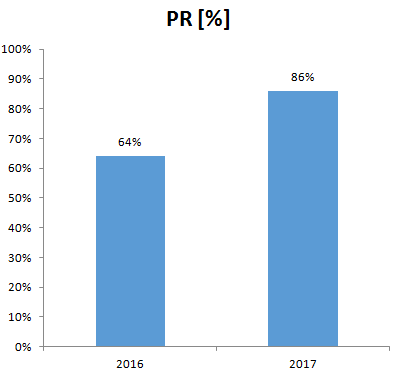 In the same period, this increase in the PR led to a surplus of energy produced equal to 223,375.1 kWh, which, being a plant incentivised in Conto Energia, a profit is associated. 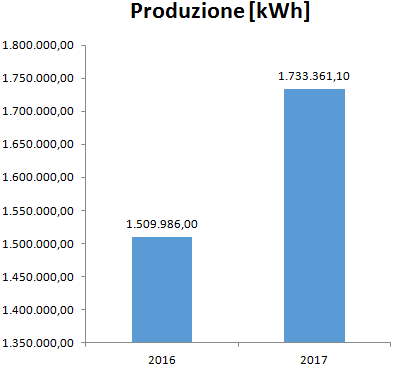 Optimisation therefore led to an increase in revenues of over €96,500 in 12 months, with a payback time of just 2 months

The control and monitoring of the plants are key elements that can make the difference. Hence, the relationship with Energy Intelligence born just few months ago…
Thanks to the Performance Monitoring program, we identified and quickly corrected significant operational issues that had a negative impact on the overall profitability. Among the essential elements in the choice to collaborate with them, is their expertise in operating on different monitoring platforms, which in turn require updates and additions at various levels. Thanks to today’s collaboration, we can:

We often comprehensively consult each other, both on technical-operational matters and on administrative and bureaucratic topics. For an PMI of our size, it is difficult to develop specific skill sets within our company. We therefore believe we have identified a competent interlocutor and we expect, thanks to their collaboration, to be able to aspire to important results in the years to come.

Pay back in few months and better economic results than expected

The first Digital Energy Report has been presented

Energy Intelligence among the partners of the Polytechnic University

SEN document published by the government

Request a professional consultation without obligation. Your request will be evaluated by our consultants and you will be contacted as soon as possible to make an appointment.